Call Now
Home / Plumbing / IS THERE A PROBLEM WITH YOUR GARBAGE DISPOSAL? 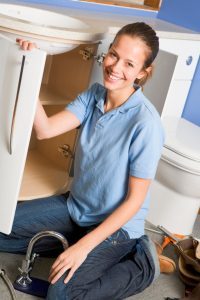 The garbage disposal is one of the unsung heroes of your home, helps to grind up food before releasing it down the drain. Indeed, they’re often so reliable and effective that when problems arise, they can often catch you by surprise. Only a trained technician should try to fix a garbage disposal. It takes training and experience and laymen who attempt it can make the problem worse or even suffer injury themselves.